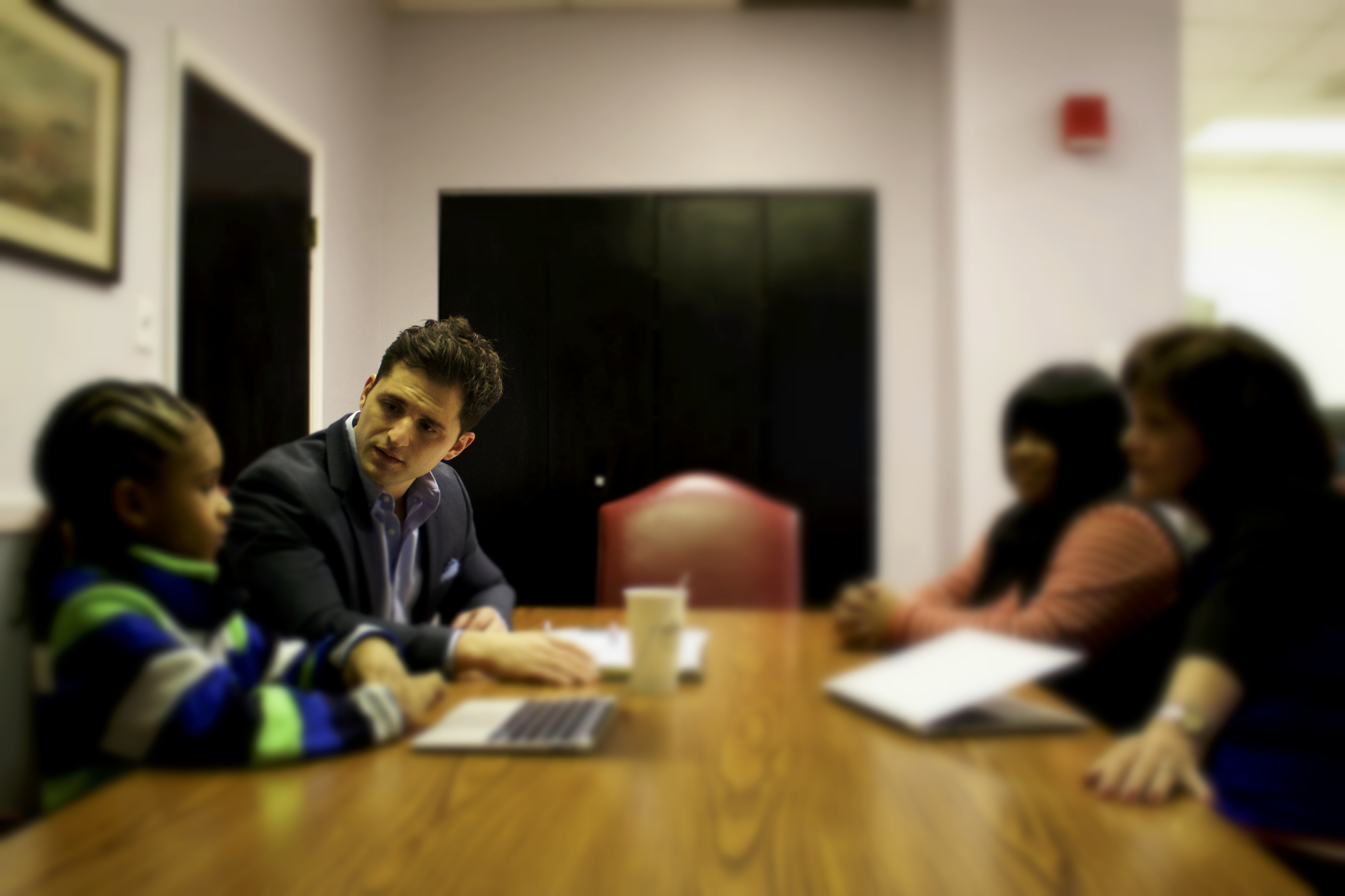 The educational prerequisites for becoming a lawyer vary greatly from country to country. In some countries, law is taught by a faculty of law, which is a department of a university’s general undergraduate college.Law students in those countries pursue a Master or Bachelor of Laws degree. In some countries it is common or even required for students to earn another bachelor’s degree at the same time. It is often followed by a series of advanced examinations, apprenticeships, and additional coursework at special government institutes.

In other countries, particularly the UK and U.S.A., law is primarily taught at law schools. In America, the American Bar Association decides which law schools to approve and thereby which ones are deemed most respectable. In England and Wales, the Bar Professional Training Course (BPTC) must be taken to have the right to work and be named as a barrister. Students who decide to pursue a non-law subject at degree level can instead study the Graduate Diploma in Law (GDL) after their degrees, before beginning the Legal Practice Course (LPC) or BPTC. In the United States and countries following the American model, (such as Canada with the exception of the province of Quebec) law schools are graduate/professional schools where a bachelor’s degree is a prerequisite for admission. Most law schools are part of universities but a few are independent institutions. Law schools in the United States and Canada (with the exception of McGill University) award graduating students a J.D. (Juris Doctor/Doctor of Jurisprudence) (as opposed to the Bachelor of Laws) as the practitioner’s law degree. Many schools also offer post-doctoral law degrees such as the LL.M (Legum Magister/Master of Laws), or the S.J.D. (Scientiae Juridicae Doctor/Doctor of Juridical Science) for students interested in advancing their research knowledge and credentials in a specific area of law.

The methods and quality of legal education vary widely. Some countries require extensive clinical training in the form of apprenticeships or special clinical courses. Others, like Venezuela, do not. A few countries prefer to teach through assigned readings of judicial opinions (the casebook method) followed by intense in-class cross-examination by the professor (the Socratic method). Many others have only lectures on highly abstract legal doctrines, which forces young lawyers to figure out how to actually think and write like a lawyer at their first apprenticeship (or job). Depending upon the country, a typical class size could range from five students in a seminar to five hundred in a giant lecture room. In the United States, law schools maintain small class sizes, and as such, grant admissions on a more limited and competitive basis.

Law schools in developing countries share several common problems, such as an over reliance on practicing judges and lawyers who treat teaching as a part-time hobby (and a concomitant scarcity of full-time law professors); incompetent faculty with questionable credentials; and textbooks that lag behind the current state of the law by two or three decades.

Earning the right to practice law

Some jurisdictions grant a “diploma privilege” to certain institutions, so that merely earning a degree or credential from those institutions is the primary qualification for practicing law. Wagners Law Company. Mexico allows anyone with a law degree to practice law. However, in a large number of countries, a law student must pass a bar examination (or a series of such examinations) before receiving a license to practice. In a handful of U.S. states, one may become an attorney (injury lawyer Windsor) by simply “reading law” and passing the bar examination, without having to attend law school first (although very few people actually become lawyers that way).

Some countries require a formal apprenticeship with an experienced practitioner, while others do not. For example, a few jurisdictions still allow an apprenticeship in place of any kind of formal legal education (though the number of persons who actually become lawyers that way is increasingly rare).

Some countries, such as Singapore, do not have any admission requirements for in-house counsel.